There are special songs in the American Song Book that have the ability to conjure fond memories of a certain period, and when they were hits they captured the moment and the spirit of the times.

Such songs have easily withstood the tests of time and are fondly referred to as classics; these are formable songs that are easily identified within hearing the first few notes. Songs like Nat King Cole’s “Looking Back,” Sarah Vaughn’s “Broken Hearted Melody,” Dinah Washington’s “What a Difference a Day Makes,” and “This Bitter Earth,” as well as a nearly endless string of timeless hits by Brook Benton including, “It’s Just a Matter of Time,” “Kiddio,” “Thank You Pretty Babe,” “Endlessly,” and “The Boll Weevil Song,” just to name a few.

In order to produce such classic tunes, one requires a class act—one that can interpret the material in their own inimitable style. But you also must be certainly blessed with your own class, grace and style as well. This is the identifiable mark and genius of Clyde Otis, composer, writer, producer and publisher of all of the above aforementioned classics. Clyde Otis is the founder of several notable music publishing companies including IZA Music Corporation, Vanessa Music Corporation, Eden Music, Prentice Music, and a record production company, Argon Productions; all of these divisions fall under the banner of the Clyde Otis Music Group. 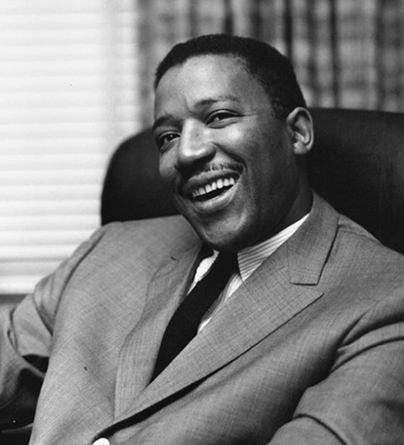 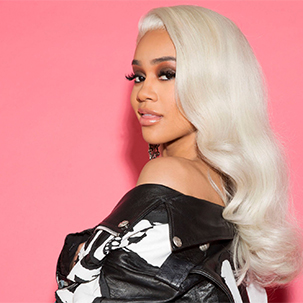 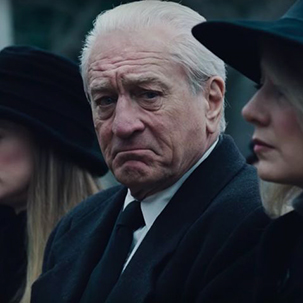 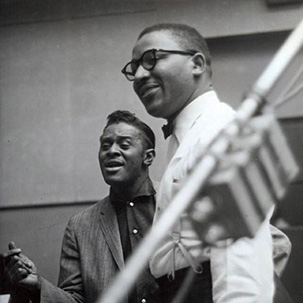